I’m a Broadway performer, director/choreographer, and founder of The Broadway Collective.

At age 7, I told my mom I wanted to be on Broadway. After earning my BFA in Musical Theatre from the University of Michigan and performing in 5 Broadway musicals, I am now training the next generation of Broadway performers.

People ask me how we get our students results.

It’s simple: coach them to be the hardest worker by connecting them with the people they aspire to be.

What is the Broadway Collective?

At the Broadway Collective, we are training the next generation of Broadway artists.

Our students succeed in the competitively rigorous high school and college application and audition process, land roles, and network with the industry's leading experts. We have a 97% success rate of our students being accepted into top BFA Musical Theatre college degree programs.

Featuring a star-studded faculty of Broadway performers, directors, and choreographers, our curriculum-based approach uses both online + interactive training, letting us coach students all over the globe and help them reach the the goals they want to achieve.

According to Our Students...

Connect them with Broadway Now

We make the Broadway performers they idolize their mentors and coaches. Every week, our students get online masterclasses, Q&As, and private critiques.
2

As Broadway’s only curriculum-based training program, each of our programs has a syllabus, coursebook, and community hosted on the leading online learning software trusted by school boards nationwide.
3

Tell the truth: you’re not a star, boo. You’ve got work to do. Broadway's biggest names will be coaching you. To get where you say you want to go, we have to give it to you straight.
4

You are the company you keep. In your local community, you are the only high achiever ready for more. Here, you find your people and a new level of work ethic with a family that celebrates excellence.

If your dream is to be on Broadway, why wouldn’t you choose coaches who are actually on Broadway?

When you train with The Broadway Collective, you’ll get the kind of artistic mentorship and coaching that can only come from real-world experience.

Our BFA and MFA-holding Broadway performers, talent agents, directors, stage managers and other world-renowned industry experts will offer weekly feedback on your signing, acting and dancing skills progression. If your dream is to be on Broadway then train with Broadway. 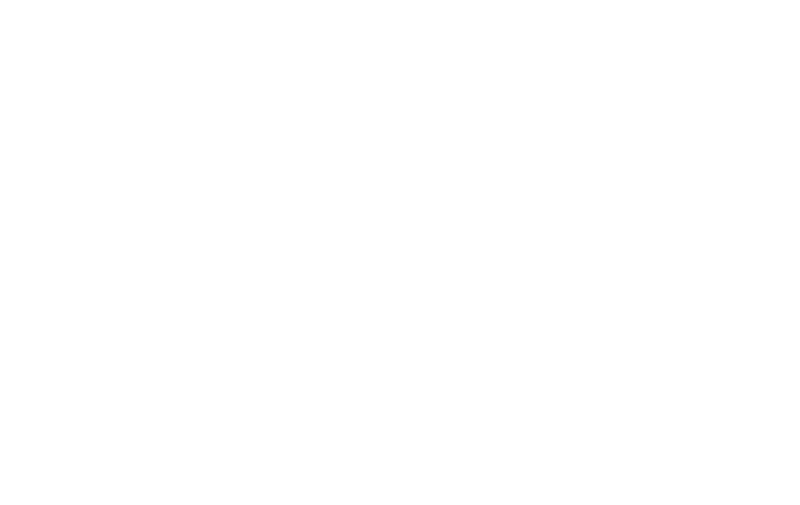 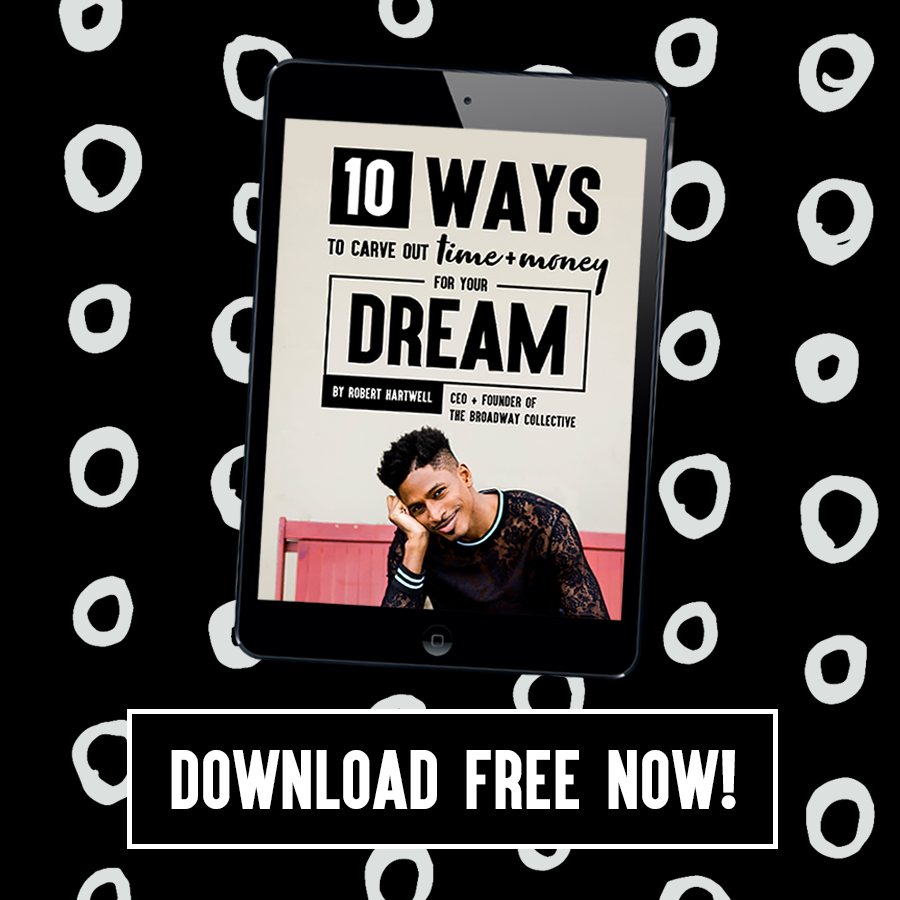 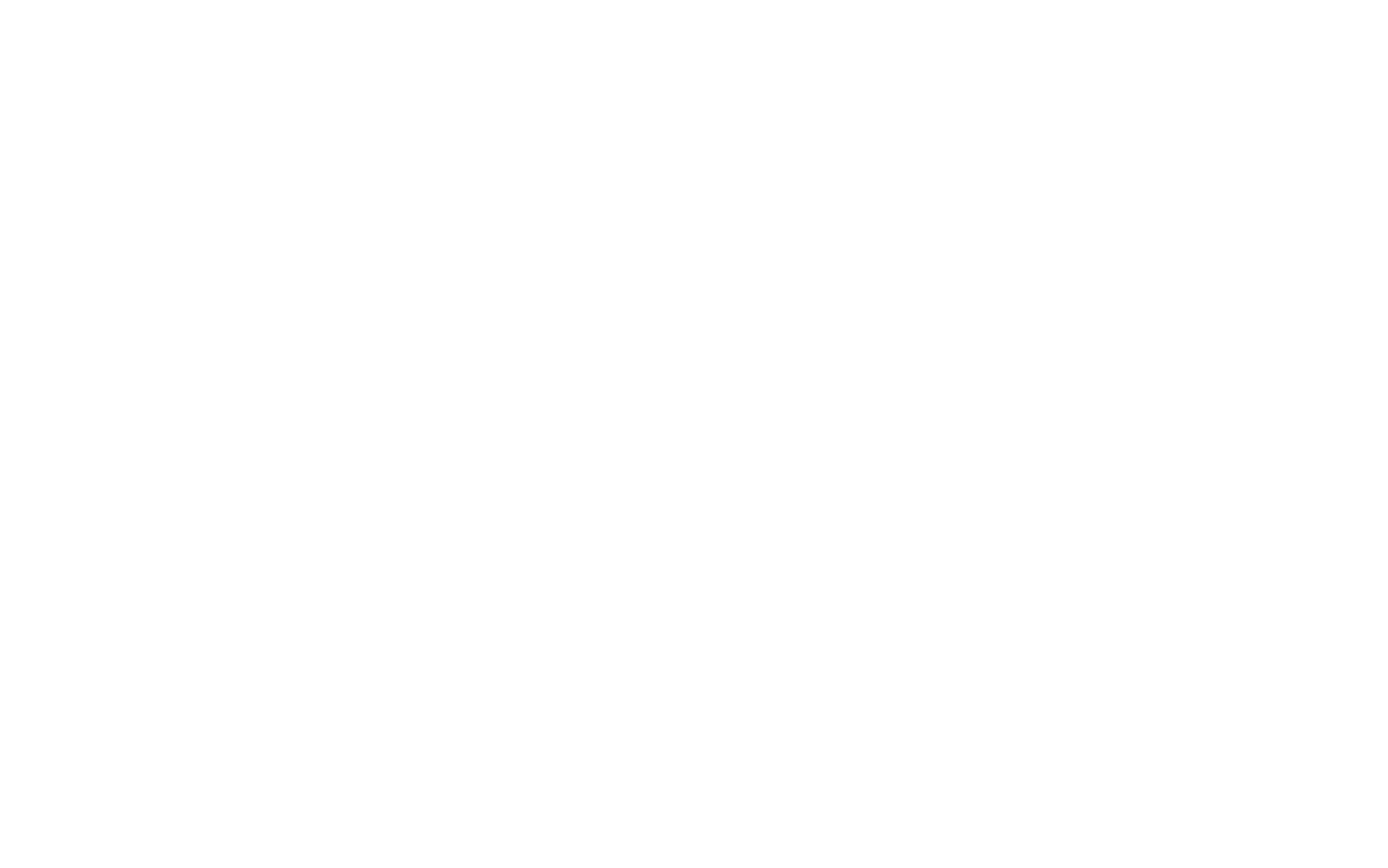 Week 2 Winner Swag will be available for purchase after 3PM ET!

Jacob Burns scored in the 99th percentile on both the SAT and ACT, but he’s also an actor, dancer, singer, and academic tutor specializing in SAT Prep.

Jacob knew he wanted to perform professionally when he was in middle school, but has maintained a passion for academic studies. In high school, Jacob attended the highly competitive Utica Center for Mathematics, Science and Technology, and graduated as a valedictorian. He scored in the 99th percentile on both the SAT and ACT, and was a National Merit Scholar Finalist as well as an AP Scholar with Distinction. After a successful college audition season, Jacob chose to attend Texas State University on a full-ride academic scholarship. He graduated summa cum laude in 2019, with a BFA in Musical Theatre and a minor in Political Science. Since graduating, Jacob has taught as an SAT Instructor in New York City for the company A-List Education, and has taught at Texas State’s NEXUS musical theatre summer intensive for high schoolers.

As a performer, Jacob has performed at regional theaters across the country. Most recently, he led the Jets as Riff in Milwaukee Repertory Theater’s acclaimed production of West Side Story, with new choreography by Hamilton’s Jon Rua. Shortly afterwards, Rua brought him on board again to ring in the New Year at Madison Square Garden, performing with the band PHISH in front of a sold out crowd. Jacob then spent the first few months of 2020 working alongside Robert Hartwell as Dance Captain, creating new choreography for Memphis at North Carolina Theatre. His other regional credits include Hairspray at Dallas Theatre Center, Newsies and West Side Story at Connecticut Rep, Mamma Mia at Casa Mañana, and the world premiere of The World According to Snoopy at TUTS.

Jacob is looking forward to working with fellow young artists and bringing SAT preparation to The Broadway Collective’s curriculum. He understands firsthand how valuable standardized test scores can be in the college process, even for performing artists. He firmly believes that with the right strategies, anyone can unlock their full potential and improve their test scores significantly.

We are sold out in all of our cities! Join the list and we will be in touch if a spot opens up.

Registration for 2020 dates opens in January. Join the waitlist below!